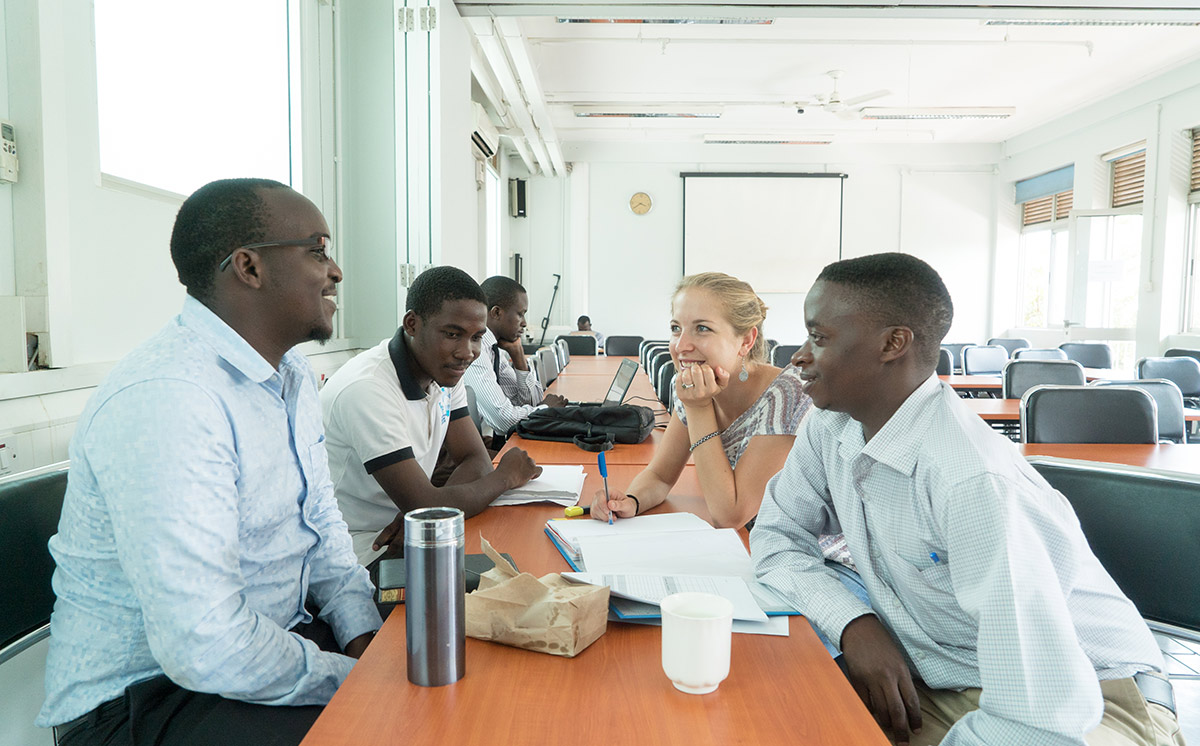 Following this study, the clinical team at the Infecious Diseases Institute (IDI) implemented a specialized clinic for patients with an unsuppressed viral load, which includes a trained team of physicians, nurses, and counsellors. Selected patients are now referred to this specialized team, which can guide each patient according to their personal needs. This individualized patient management concept hopes to reduce rates of patients with virological failure and multi-drug resistance through a very personalized approach. We would like to thank everyone involved in this study, especially Anna Baumann, Christine Sekaggya, and Barbara Castelnuovo.