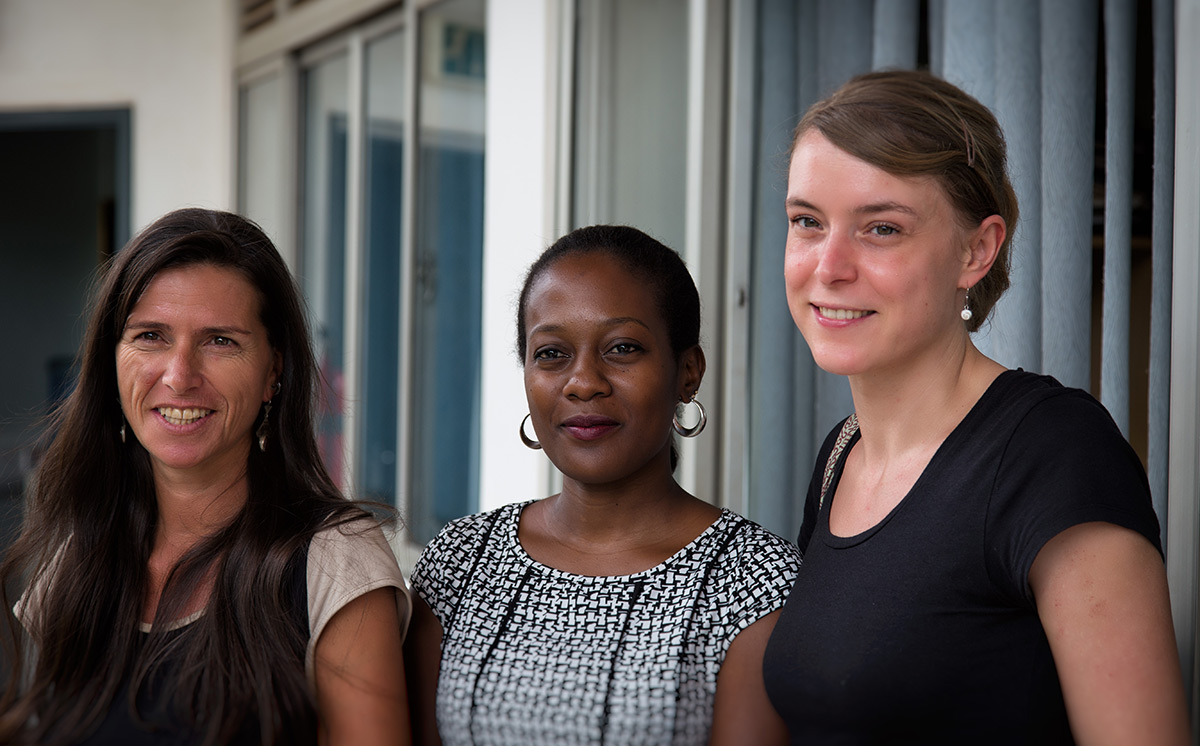 Resistance in HIV-infected individuals in North and South (RHINOS)

In 2015, this study enrolled over 2700 HIV-infected Ugandan adults within 4 months. The majority of patients had been on antiretroviral treatment (ART) for more than 6 months and received viral load testing. In case of virological failure, HIV drug resistance testing was performed. ART-naïve patients underwent HIV drug resistance testing in order to investigate for transmitted resistance mutations. All patients completed a detailed questionnaire on HIV and ART history, social and educational background, as well as recreational drugs use and concomitant medication in order to assess risk factors for treatment failure. The data collected in Uganda will be compared to patients of the Swiss HIV Cohort Study (SHCS).